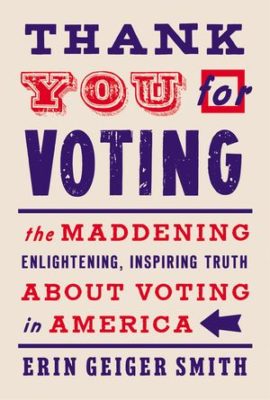 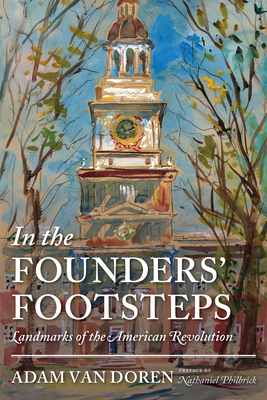 A tour through the original thirteen colonies in search of historical sites and their stories in America’s founding. Obscure, well-known, off-the-beaten path, and on busy city streets, here are taverns, meeting houses, battlefields, forts, monuments, homes which all combine to define our country–the places where daring people forged a revolution. There is always something new to be found in America’s past that also brings greater clarity to our present and the future we choose to make as a nation. Author-artist Adam Van Doren traveled from Maine to Georgia in that spirit. There are thirty-seven landmarks included, with fifteen additional locations noted in brief. 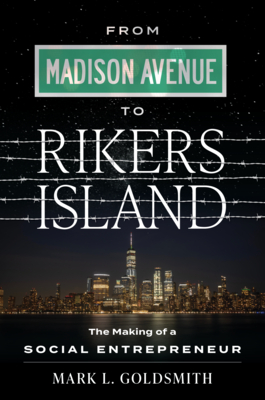 Mark Goldsmith enjoyed a 35-year career in the cosmetic business, managing household name brands during Madison Avenue’s Mad Men heyday. Looking for new challenges in retirement, Goldsmith took his wife’s suggestion to volunteer for the Principal for a Day program, specifically asking to be sent to the toughest New York City school available–which turned out to be Horizon Academy at the city’s infamous Rikers Island jail. Goldsmith instantly connected with the men of Rikers, leveraging the skills he’d honed in decades of corporate experience and his strong desire to help. This passion ultimately led to the creation of his not-for-profit organization Getting Out and Staying Out (GOSO), which has helped thousands of young men pursue their goals for their education, employment, and emotional well-being to create a new life for themselves beyond the criminal justice system. 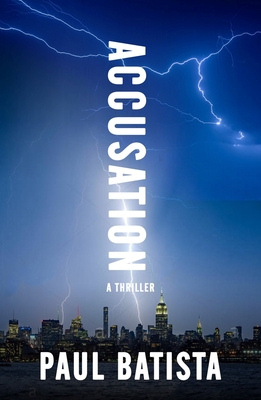 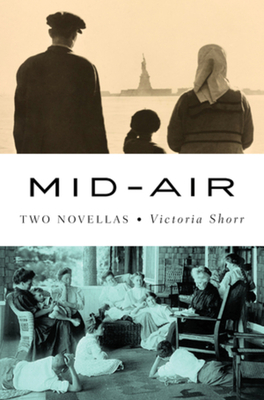 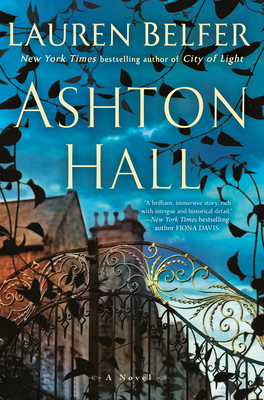 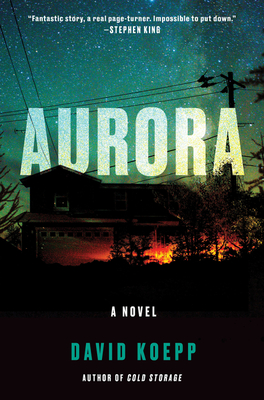 In Aurora, Illinois, Aubrey Wheeler is just trying to get by after her semi-criminal ex-husband split, leaving behind his unruly teenage son.

Then the lights go out—not just in Aurora but across the globe. A solar storm has knocked out power almost everywhere. Suddenly, all problems are local, very local, and Aubrey must assume the mantle of fierce protector of her suburban neighborhood.

Across the country lives Aubrey’s estranged brother, Thom. A fantastically wealthy, neurotically over-prepared Silicon Valley CEO, he plans to ride out the crisis in a gilded desert bunker he built for maximum comfort and security.

But the complicated history between the siblings is far from over, and what feels like the end of the world is just the beginning of several long-overdue reckonings—which not everyone will survive…

Aurora is suspenseful storytelling—both large scale and small—at its finest. 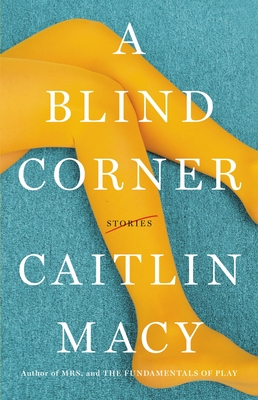 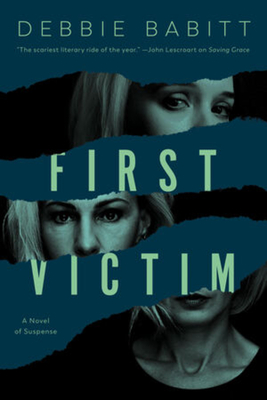